Mary Chapin Carpenter comes to Ryman Auditorium on Friday 19th August 2022, as part of her extensive summer headlining tour. The legendary artist will perform at some of the most iconic destinations, including Boston, San Francisco, Nashville, and many more. She is also scheduled to perform selected co-headling dates with Emmylou Haris. The tour kicks off on 8th June from Santa Rosa, CA and wraps up on 2nd September in Chicago, IL. The folk-rock icon has had quite a successful year, a she got a nomination at the 64th Grammy awards for Best Folk Album. Her album, One Night Lonely (Live), was recorded in 2020 and received critical appraise from music critics, becoming a huge fan favorite as well. Catch her live in Nashville on 19th August 2022, as she is set to deliver another soulful performance. Get your tickets ASAP before they are sold out! 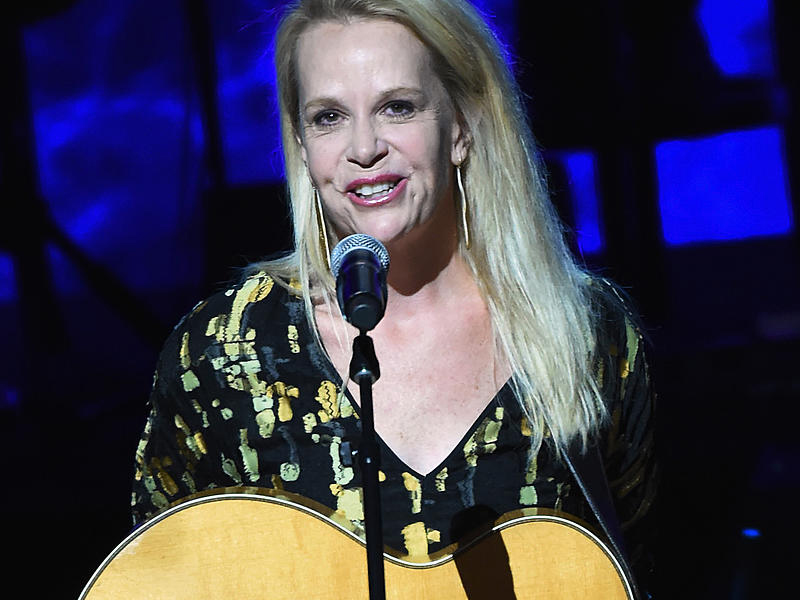 Mary Chapin Carpenter began her career by singing in small clubs before signing her debut deal with Columbia Records in 1980. The artist was initially marketed as a country singer, but later, she explored the folk-rock genre. Her second album, State of the Heart was her breakthrough as well as her third album, Shooting Straight in the Dark. Both albums produced four Top 20 hits on the Billboard Country singles charts, and the artist gained widespread recognition as a result.
The artist has won five Grammy awards and is the only artist to win four consecutive for Best Female Country Vocal Performance. She won these accolades from 1992 to 1995, truly marking a golden period for her. The phenomenal singer has sold more than 12 million records globally and was rightfully inducted into the Nashville Songwriters Hall of Fame in 2012. She has also been part of television shows such as Late Night with David Letterman and Austin City Limits. She tours consistently and performs at Wolf Trap every Summer. Her amazing performances never leave any margin for late entrants, and if you’re looking to see her live, you will need to be quick in getting your tickets. Buy them right now before they are sold out!